Click here to be the first to review Okonjima Reserve 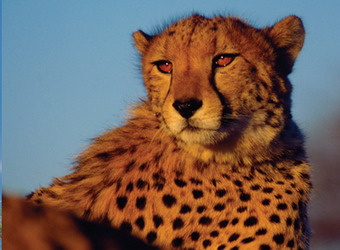 Okonjima is a 55,000-acre sanctuary for research and rehabilitation of Namibia’s large carnivores, especially cheetah and leopard. It is home to the AfriCat Foundation, which rescues felines that are casualties of human-wildlife conflict on Namibia’s farmlands, returning more than 85% to the wild. Get close to big cats on nature drives and walks to track radio-collared leopards and monitor rehabilitated cheetah, and learn about San tribal culture. 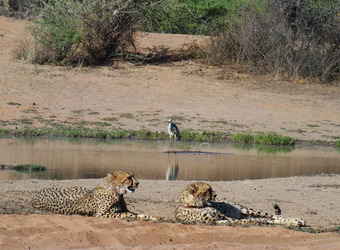 Okonjima rests within the Omboroko Mountains, comprised of sprawling plains marked with occasional sandstone ridges, remnants of the rugged landscape that once defined northern Namibia. Thanks to the AfriCat Foundation, guests are able to participate in conservation-focused work, including radio-tracking of rehabilitated cheetah and spotted hyena on foot. Daytime and night drives might reveal some of the resident nocturnal wildlife such as porcupine, caracal and honey badgers. These may also be spotted from the nocturnal “hide,” where wildlife approaches safely hidden observers. Guests have the unique opportunity to do self-guided walks on nature trails to experience this wilderness safely in solitude. The sanctuary is also a fabulous location for photography, with magnificent animals set against a stunning desert backdrop. Learn about the San Bushmen, the indigenous inhabitants of this area, and their traditional ways of living on such a seemingly unforgiving landscape. Birding for endemic Namibian species is also available. 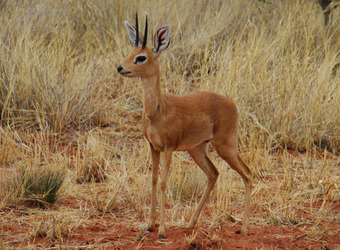 Since 1993, AfriCat has rescued more than 1,000 cheetah and leopard from Namibia farmland. More than 85% have been successfully returned to the wild. Rehabilitation of these cats on Okonjima’s vast sanctuary includes allowing them to hone their hunting skills and become self-sustaining once released from the sanctuary. The foundation teaches local farmers how to better protect their livestock and removes predators that have entered farmland. A great many species can be seen at Okonjima, some more easily than others. Cheetah are one of the most abundant, and while there are leopards, they are very shy and seen less frequently. Giraffe and both Burchell’s and Hartmann’s mountain zebra are often observed, along with nocturnal aardwolf, a variety of bats and many other antelope and smaller cat species. With more than 250 species of birds, one might spot endemics like Carp’s black tit, Hartlaub’s francolin and the Damara rock runner. 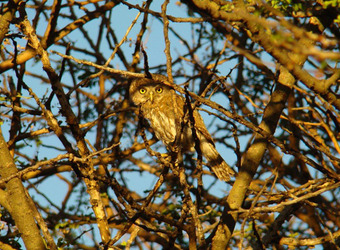 How to Include Okonjima in Your Safari Itinerary

Okonjima is a great way to end a Namibia safari, with an in-depth focus on important conservation work. Namibia is best experienced by starting in Sossusvlei, site of the world’s highest sand dunes, moving north to Damaraland to track desert-adapted elephant and rhino, then up to either or both Hartmann Valley, one of the most beautifully remote destinations in Namibia, or Etosha National Park, Namibia’s crown jewel for wildlife viewing encompassing predators, plains wildlife and a mixed landscape of woodland, savanna, grassland and stark saline desert and ancient salt pans. From Namibia, one can also fly to Botswana’s Okavango Delta and into Botswana’s Linyanti and Savuti regions for a varied wildlife experience. Cape Town is also very accessible, and a vibrant way to conclude a Namibian safari.

Safari Itineraries that include Okonjima Reserve