Click here to be the first to review Madikwe Game Reserve 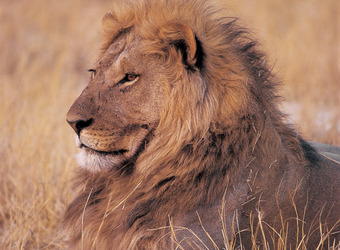 Madikwe Game Reserve, bordering Botswana, is a prime wildlife safari destination, and among the largest wildlife reserves in South Africa. Lying within the transition zone between the Lowveld and the Kalahari thornveld, it is ideally situated to attract an incredible diversity of large and small game. The reserve is home to 66 mammal species, including all of the Big Five, and more than 300 resident and migrant bird species. Plus, without prevalent malaria it is a wonderful destination for families. 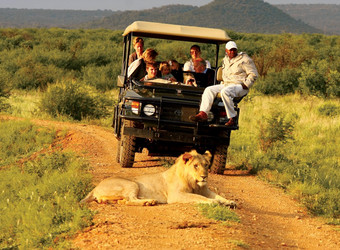 This 185,000-acre fenced reserve dotted with inselbergs, or rocky outcrops, borders Botswana to the north and the Dwarsberg Mountains to the south. Savanna grassland fuses here with thorny scrub, enabling the area to sustain a wide variety of wildlife. All of the upscale camps and lodges in the reserve offer early-morning, late-afternoon and nighttime wildlife drives exploring the open woodlands and grasslands in search of game. Guided bush walks offer a closer perspective on the landscape and its smaller creatures, and may provide a distant view of large mammals as well. Safaris can be geared toward birding or photography as well. Most camps and lodges feature pools, and some have spas and other camp-based services. Family safaris in this malaria-free reserve are popular, and some camps can accommodate children in activities tailored just for them. 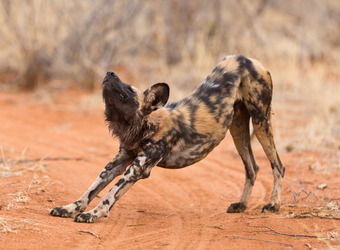 Madikwe is a unique safari destination, created in 1991 as a wildlife reserve because the land was poor for farming yet perfect for sustaining wildlife. For such a young reserve, the wildlife in Madikwe satisfies the species wish lists of most travelers. It features highly endangered species such as cheetah, wild dog, brown hyena and black rhino as well as lion, leopard, elephant, Cape buffalo, white rhino, spotted hyena, Burchell’s zebra, southern giraffe, eland, greater kudu, gemsbok, sable and much more. This is an especially good place to view endangered wild dog, with at least three strong hunting packs at present. Many smaller mammals reside in Madikwe, from honey badgers and meerkats to hedgehogs and foxes. More than 340 bird species, both resident and migratory, have been recorded on the reserve, including ostrich and a variety of buzzards, vultures, eagles, owls, kingfishers, flycatchers, babblers and multitudes more. 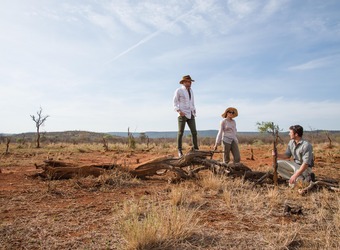 How to Include Madikwe in Your Safari Itinerary

Madikwe Game Reserve has a unique landscape that complements many other areas of South Africa and Botswana, and with its wide variety of wildlife, it can often “fill in the gaps” with animal sightings. Kruger National Park and Sabi Sand to the east of Madikwe feature lowveld bush. It’s likely that you may miss a few species in these areas, such as cheetah, wild dog and black rhino, and Madikwe offers a second opportunity to spot these. Moving west toward the semi-desert of the Southern Kalahari will showcase more unique species of aardvark, aardwolf, more meerkats and black rhino, of which you will find a sampler at Madikwe. For families, the Eastern Cape game reserves combine very well with Madikwe for varied ecosystems that are malaria-free. Cape Town offers so much for both adults – food, wine, history, marine wildlife – and families with children – surfing lessons, cheetah petting, museums and penguin encounters.