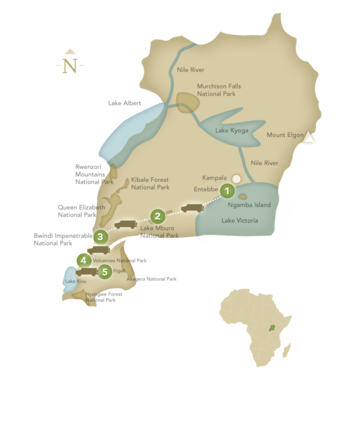 Gorillas are at the heart of this adventure into the forested mountains of central Africa, but a day in Uganda’s Lake Mburo National Park extends the focus to include encounters with Africa’s classic safari game as well. Game drives into the savanna and wetlands reveal zebra, buffalo, giraffe, hippo and more. Then spend four days trekking into Volcanoes National Park and Bwindi Impenetrable Forest for close encounters with habituated gorilla families—among the last remaining mountain gorillas on earth.

Observing mountains gorillas in their natural habitat is one of the most amazing nature experiences on earth. If you're passionate about gorillas, this safari offers a chance to make four separate treks (twice in Uganda and twice in Rwanda) to spend time with different gorilla families. The effort is well worth it, as each trek can offer a completely unique experience, not to mention more time to observe how similar these primates' behaviors are to humans. 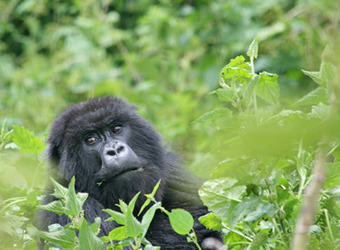 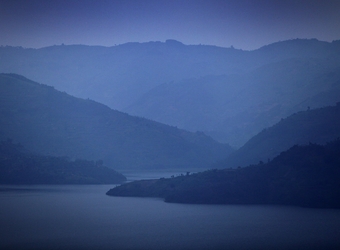