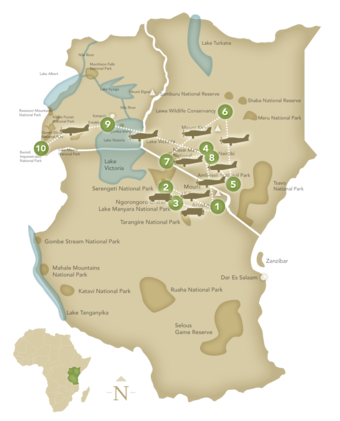 If you go to Africa just once – or if Africa’s magic draws you back time and again – this safari will immerse you in a diverse selection of the best wildlife viewing the continent has to offer. Track migrating herds in the Serengeti, meet mountain gorillas in the jungles of Uganda, marvel at gigantic rhinos in Lewa and even bigger elephants in Amboseli. And that’s just for starters.

When friends ask me, “What are your suggestions for East Africa?”, each and every place on this itinerary would be on my list. This safari is truly EPIC. I love that it covers everything from the Serengeti, to witness the wildebeest in birthing season, and Amboseli, to observe the herds of elephant in the shadow of Kilimanjaro to the dense wildlife populations of the Maasai Mara and the Lewa private conservancy, where you can see conservation work in action to protect rare species like black and white rhino. Top that off with treks to see mountain gorillas, and there is no more rewarding experience. 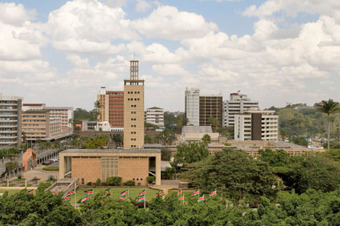