Click here to be the first to review Mashatu Game Reserve 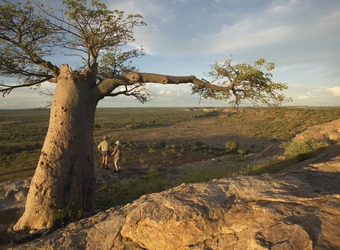 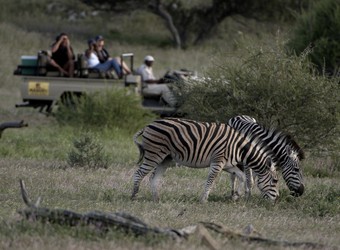 Mashatu is a vast private game reserve encompassing some 61,000 acres of private wilderness at the confluence of the Limpopo and Shashe rivers. This rugged landscape comprises savanna, riverine forest, marshland and sandstone outcrops, a stark contrast to the better-known areas of Botswana. Search for the world’s largest mammals and more than 350 bird species during the day, plus an array of nocturnal creatures at night. The overall ecological diversity has few rivals in Africa. Explore the landscape on guided walking safaris, by mountain bike, or, for advanced riders, on a horseback adventure. Join Northern Tuli Predator Project researchers to participate in lion and leopard monitoring, or visit the Central Limpopo River Valley Elephant Project to observe the research being conducted on the elephants that traverse this convergent area between Botswana, Zimbabwe and South Africa. 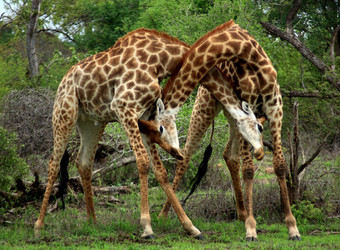 Mashatu, known as the “Land of Giants,” is home to the world’s largest herds of elephant on privately owned land. It also has a great many eland, the world’s largest antelope; the world’s largest bird, the ostrich; the world’s heaviest flying bird, the kori bustard; the world’s tallest mammal, the giraffe; and enormous baobab trees, many of which are hundreds of years old. Predators include lion, leopard, cheetah, spotted and brown hyena, aardwolf, bat-eared fox, Cape fox, African wildcat, black-backed jackal and honey badger, as well as reintroduced wild dog. Antelope species include wildebeest, kudu, waterbuck, duiker and many more. Very lucky guests may spot porcupine or the extremely elusive pangolin. Mashatu has some 350 bird species, including the African fish eagle, African jacana, and the striking lilac-breasted roller, whose plumage features at least seven different shades of blue. 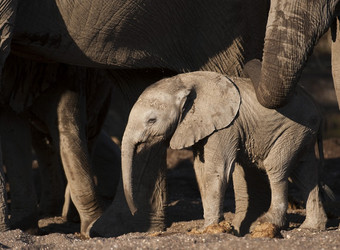 How to Include Mashatu in Your Safari Itinerary

The rugged landscape of the Mashatu areas complements the various biomes and lush coastal areas of Zululand, which is great for families, photographers, active travelers and nature enthusiasts, with such a great variety of activities and landscapes. Sabi Sand, with its famed private game reserves, is an ideal complement to Mashatu, as they are quite different in landscape and wildlife encounters. Cape Town is a brilliant addition for travelers of varied interests, making possible easy extensions to the Cape Winelands or Cape Coast areas for beautiful flora and fauna. Adding Victoria Falls and even the Okavango Delta in Botswana, which is a completely contrasting ecosystem, makes for a very well-rounded safari.