Click here to be the first to review Samara Manor House

Samara Manor House is a private bush home, reserved exclusively for small groups and families of four to eight guests. The experience of having a fully private safari with your friends and family is unparalleled, and yet very attainable for small groups. The stately house features four en suite bedrooms, a private lap pool, dining room, living room and full staff for the ultimate home-away-from-home while on safari.

There's just nothing cooler than having a home to yourself on safari! Small families can enjoy their own domain, with kids of all ages, while still having the well-trained Samara management, staff, chefs and housekeeping at their fingertips. Combine that with the amazing wildlife experience in this enormous private wildlife reserve, and you're in business. 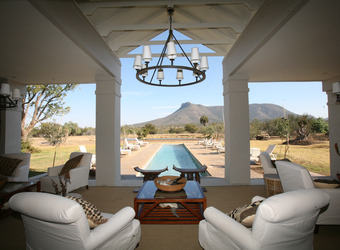 Samara Manor House is in the unique position of being a private bush home. Small groups of four to eight adults and children can exclusively reserve the home, which comes equipped with a friendly but unobtrusive staff, including a private guide, chef and butler. Samara's owners, Mark and Sarah Tompkins, built the house as their private residence on the site of a home dating back to the early 1800s. The house comprises four en suite bedrooms, each with a shower, twin sinks and free-standing bathtub. Meals can be enjoyed on the veranda, in a traditional boma, in the dining room or out in the bush. A cozy living area and veranda overlooking the Karoo Mountains provide ample space for relaxation. The 21-meter lap pool affords a cooling dip in the middle of day and leads the eye toward the water hole that hosts a menagerie of wildlife each morning and afternoon. 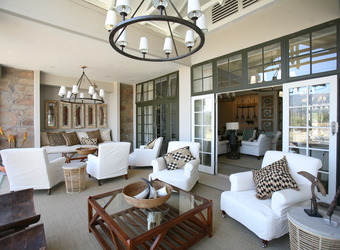 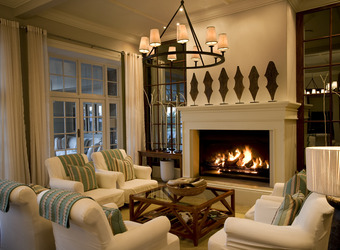 Samara Manor House is sold exclusively to one private group or family of four to eight guests at one time. The adjacent 10-bedroom Samara Karoo Lodge can be booked for individuals seeking accommodation for only one to three guests. Pricing for Samara Manor House is based on a minimum of four adults sharing. 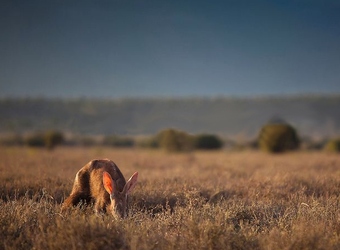 The goal of Samara was to reintroduce the cheetah to a habitat where they once thrived. Sarah and Mark Tompkins, owners of Samara, continue to expand their private game reserve with a goal of linking Samara, Mountain Zebra National Park and Cambedoo National Park, creating the largest wildlife reserve in South Africa. Cheetah are the prevalent predator here, while lion and leopard have not been introduced to the reserve, as they threaten the cheetah conservation. Rhino, Cape mountain zebra, giraffe and other plains animals are present and can be seen not only on 4x4 wildlife drives that cover vast areas of this nearly 67,000-acre private reserve, but also on walks where you can explore the four unique biomes that make up Samara - Nama Karoo, plateau grassland, savanna and thicket. Night safaris give the opportunity to seek aardvark, a famously shy and elusive creature that Samara has a particularly high incidence of sighting, especially in the winter months of July to September.

The Great Karoo's most common large mammal and predator sightings are illustrated in the chart below. The region features cheetah prominently while lion and leopard are not typically observed. This is deliberate, as the focus is on increasing the cheetah presence in this area where they once thrived, and the other big cats can threaten the cheetah population. Elephant are also not seen, as this is not a typical habitat for them, so it's ideal to pair the Great Karoo with the Eastern Cape or Greater Kruger Park area. Other typical sightings may include springbok, brown hyena, baboon, a variety of birds, and small carnivores such as black-backed jackal, bat-eared fox and caracal. 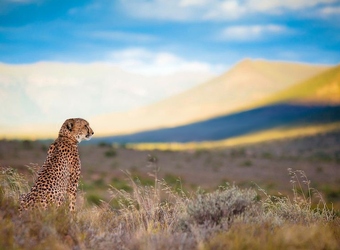 The Samara story truly began with Sibella, a wild cheetah that was near death due to hunters. She was rehabilitated at the De Wildt Cheetah and Wildlife Trust and released on Samara in 2003 along with two males and has successfully reared 18 cubs on Samara to date, contributing to 2% of South Africa's wild cheetah population. With a history of heavy hunting, it's believed the last wild cheetah to live in this area was over 125 years ago. Samara has brought them back from the brink of extinction. 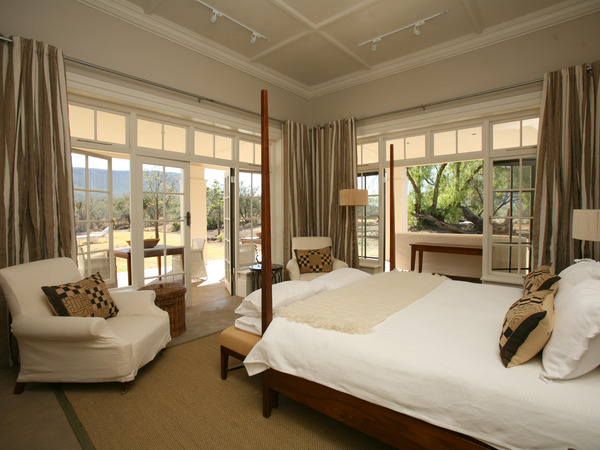 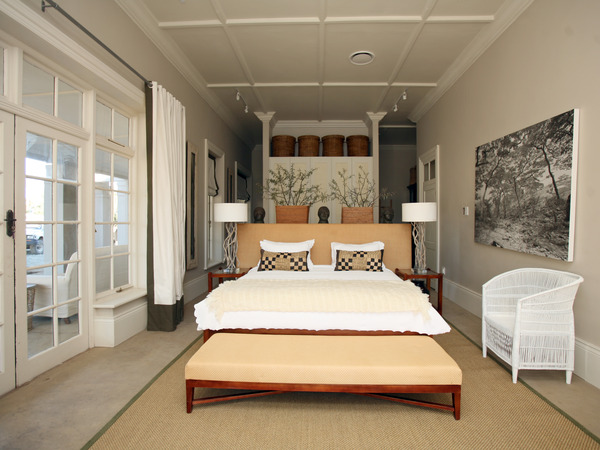 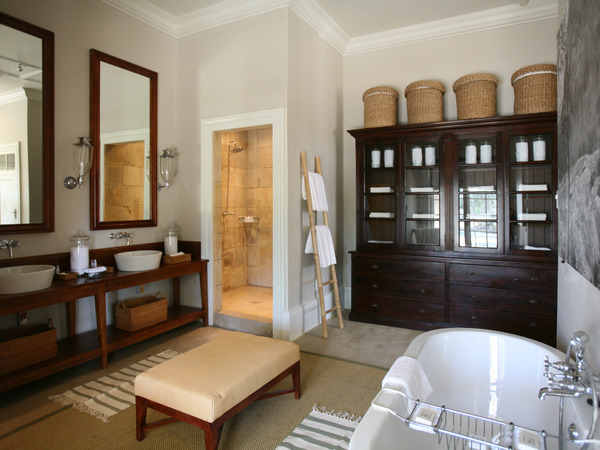 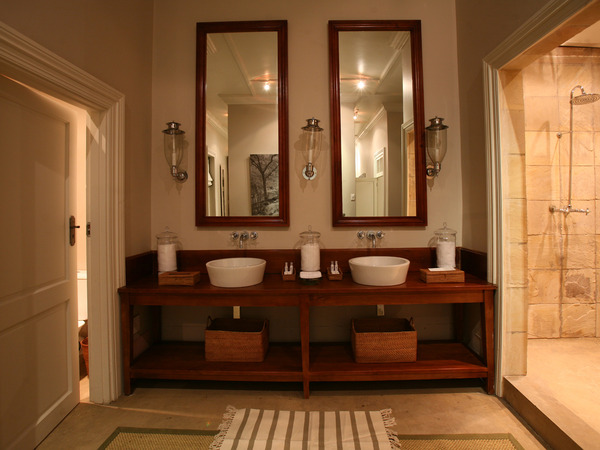 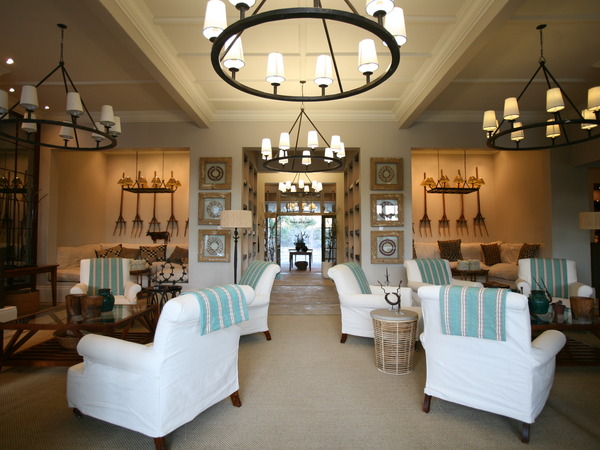 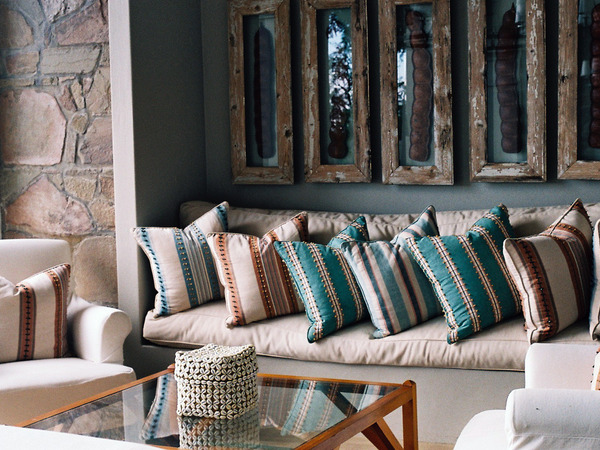 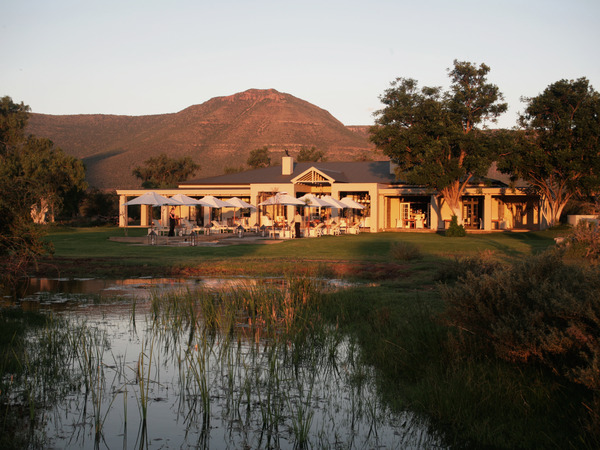