“Legendary” is the best word to describe the herds and predators of the Maasai Mara National Reserve, an expansive tract of African savanna comprising the northern portion of the Serengeti Plains.

Known for its great wildebeest migration, abundant lions and the rich culture of the native Maasai people, traditional pastoral herders who have grazed cattle here for centuries, southwest Kenya’s Maasai Mara is a treat for all of the senses.

Here are five interesting tidbits you might not know about this 580-square-mile reserve that is home to nearly 100 mammal species and offers impressive wildlife viewing all year. 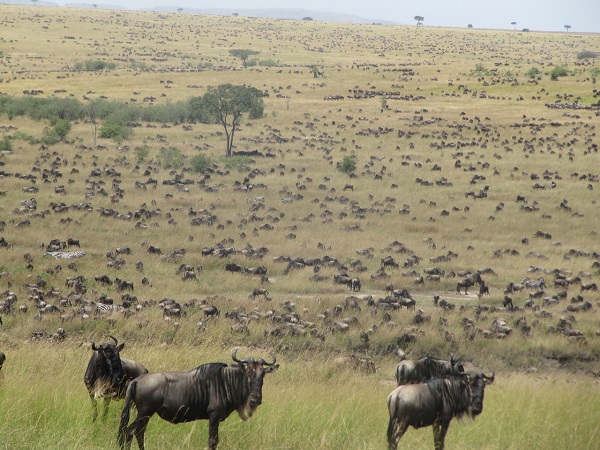 1. The reserve’s first name honors the Maasai people. The second word, Mara—”spotted” in Maa (the Maasai language)—pays homage to how they described the area when they looked at it from afar. The shadows from the clouds and the circles of trees, scrub and savanna that they saw gave the landscape a speckled appearance.

2. The Maasai people don’t see themselves as only residents of the area. The land is an important part of their lives, but they believe they are also an integral part of the life of the land. For this reason, they rarely hunt and do their best to live in harmony with wildlife. 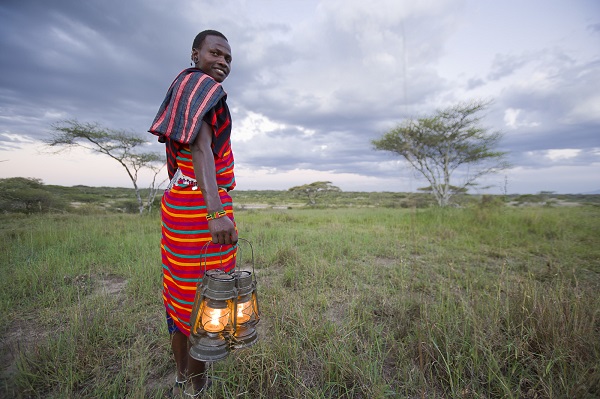 3. When originally established as a wildlife sanctuary in 1961, the Maasai Mara encompassed only 200 square miles of the current area.

4. Scientists have identified more than 570 species of wild birds in the park, many of which are migrants. More than 50 birds of prey, including eagles, storks and vultures, comprise the Mara’s abundant birdlife.

5. Evidence of early human establishments, including pottery and arrowheads left behind form the Neolithic era, have been discovered within the Maasai Mara National Reserve.

You can experience this wild Mara region up close and personal by joining one of our intimate, small-group Great Kenya Migration Safaris. 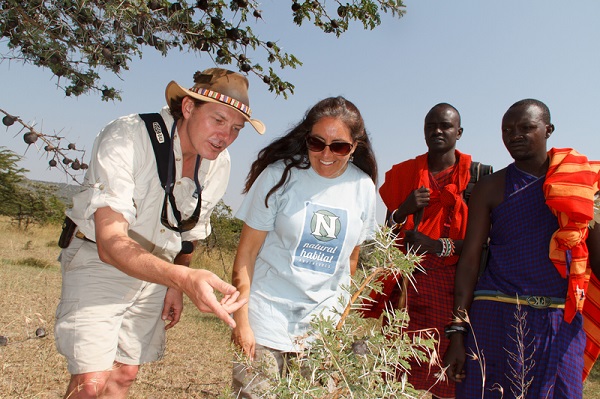 This guest post was written by Chris Kassar, an intrepid adventurer and a freelance writer for Nat Hab. Chris is passionate about using her words and imagery to document her outdoor adventures and bring attention to the need to protect wild places.