As a massive poaching crisis rages across Africa, we are forced to at least consider the almost inconceivable, yet unfortunately very real, prospect of a world without wild elephants. The African elephant is currently listed as vulnerable, but surging demand for illegal ivory in Asian markets has resulted in the slaughter of 100,000 elephants in the last three years. During 2011 alone, it is estimated that one in 12 elephants was killed for its ivory and Central Africa lost 64% of its elephants in the last decade.

It’s hard to begin to imagine what such a profound and fundamental loss would mean, not just to the ecosystems that elephants are a critical part of, but to our own basic understanding of the natural world and sense of our place in it. Elephants have always been there, and it seems like they should always be. But there are, of course, no guarantees.

Click here to learn how you can help protect elephants.

Novelists, poets, philosophers and scientists have had plenty to say about elephants over the years. Here are a few of our favorite quotes about them. 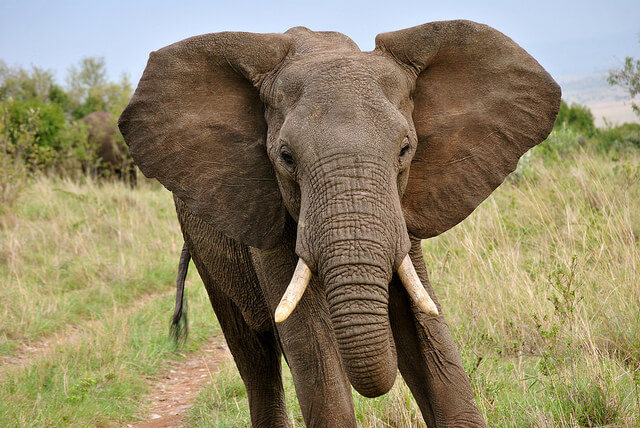 Elephant Ears by Brittany H. is licensed by CC BY-NC 2.0.

“If elephants didn’t exist, you couldn’t invent one. They belong to a small group of living things so unlikely they challenge credulity and common sense.”

“We admire elephants in part because they demonstrate what we consider the finest human traits: empathy, self-awareness, and social intelligence. But the way we treat them puts on display the very worst of human behavior.” 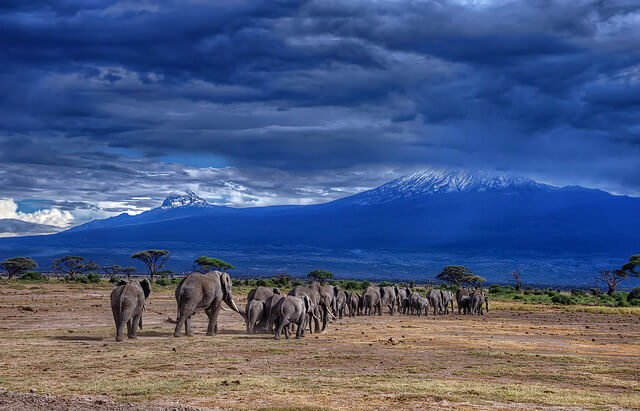 Elephants Head back to the Foothills of Mt. Kilimanjaro by Diana Robinson is licensed by CC BY-ND 2.0.

“Of all African animals, the elephant is the most difficult for man to live with, yet its passing – if this must come – seems the most tragic of all. I can watch elephants (and elephants alone) for hours at a time, for sooner or later the elephant will do something very strange such as mow grass with its toenails or draw the tusks from the rotted carcass of another elephant and carry them off into the bush. There is mystery behind that masked gray visage, and ancient life force, delicate and mighty, awesome and enchanted, commanding the silence ordinarily reserved for mountain peaks, great fires, and the sea.”

― Peter Matthiessen, The Tree Where Man Was Born

“Nature’s great masterpiece, an elephant – the only harmless great thing.” 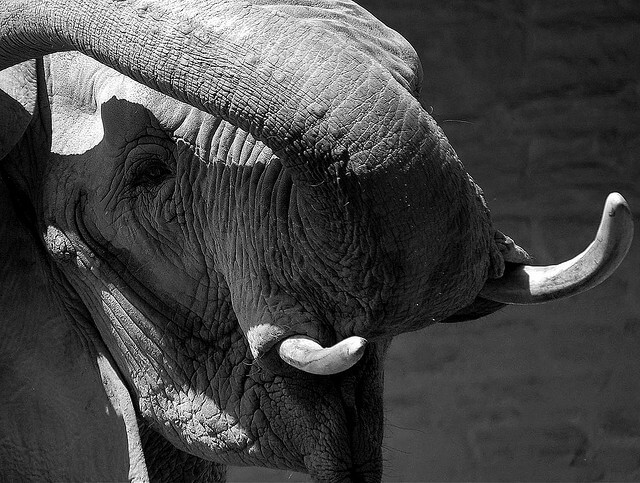 “There is no creature among all the Beasts of the world which hath so great and ample demonstration of the power and wisdom of almighty God as the Elephant.”

“They say that somewhere in Africa the elephants have a secret grave where they go to lie down, unburden their wrinkled gray bodies, and soar away, light spirits at the end.” 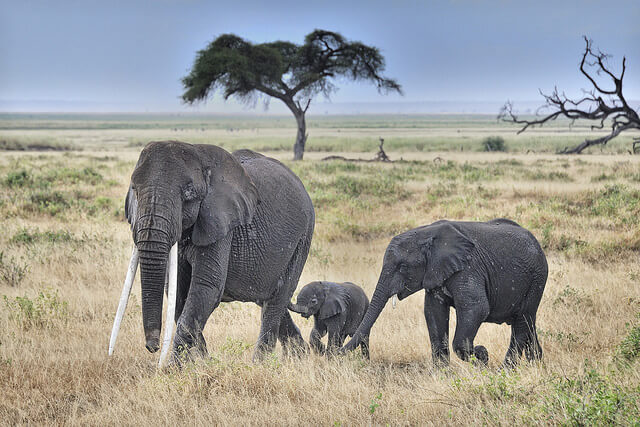 “Elephants love reunions. They recognize one another after years and years of separation and greet each other with wild, boisterous joy. There’s bellowing and trumpeting, ear flapping and rubbing. Trunks entwine.”

“But perhaps the most important lesson I learned is that there are no walls between humans and the elephants except those we put up ourselves, and that until we allow not only elephants, but all living creatures their place in the sun, we can never be whole ourselves.”

― Lawrence Anthony, The Elephant Whisperer: My Life with the Herd in the African Wild 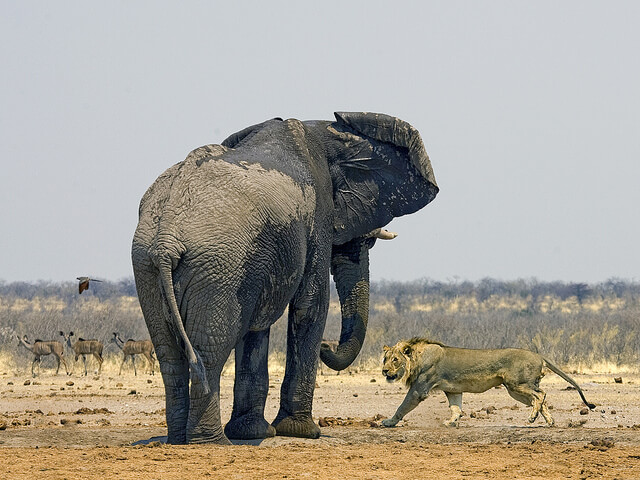 “It is absurd for a man to kill an elephant. It is not brutal, it is not heroic, and certainly it is not easy; it is just one of those preposterous things that men do like putting a dam across a great river, one tenth of whose volume could engulf the whole of mankind without disturbing the domestic life of a single catfish.”

― Beryl Markham, West with the Night

“And the elephant sings deep in the forest-maze
About a star of deathless and painless peace
But no astronomer can find where it is.”

“I meant what I said and I said what I meant. An elephant’s faithful one-hundred percent!”