Is It Too Late to Save the African Rhino? 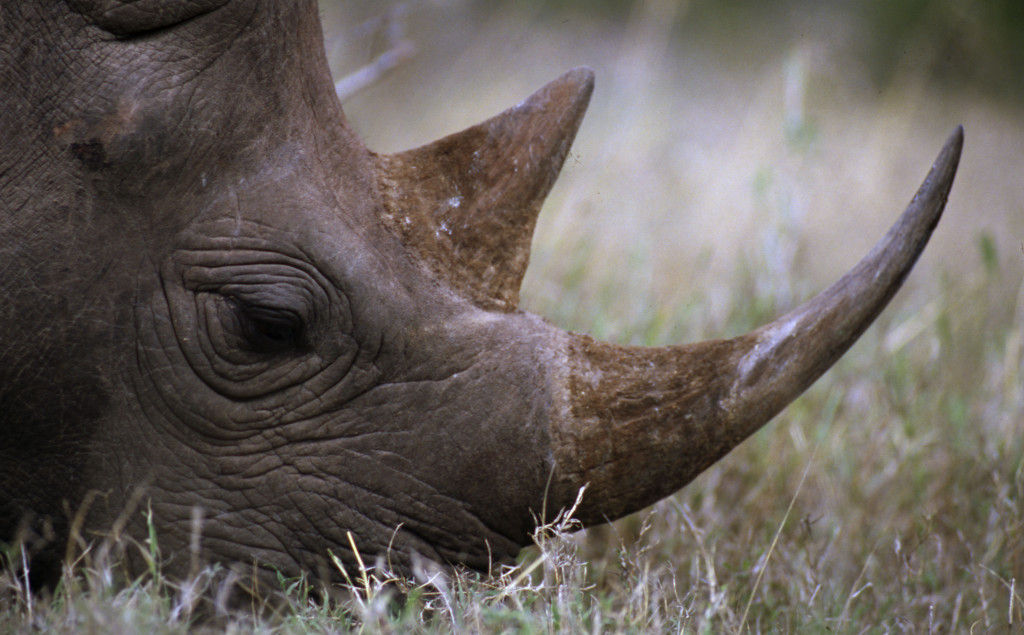 As I wrote in a recent article, See—and Save—the Endangered Rhino, two of the remaining species of Rhinoceros in Asia—the Javan and Sumatran rhinos—are critically endangered (with an estimated only 57 individuals left in Java, Indonesia!). One of the world’s few remaining emblems of a bygone pre-historic era, the African rhino is now also under siege, where a massive jump in poaching is resulting in the horned rhino becoming rapidly threatened.

In fact, we’ve lost over 5,000 of them by some estimates over the last five years. In 2014, for example, poachers killed more than 1,200 rhinos in South Africa, which is about one death every eight hours. White rhino numbers were just readjusted from 20,000 downward to an estimate of 19,000, and black rhinos are only at approximately 2,000. With numerous nebulous international poaching rings currently active (for example, there are 16 different poaching groups moving around in the Kruger National Park at any moment), it is hard to begin to fight against this war on wildlife. 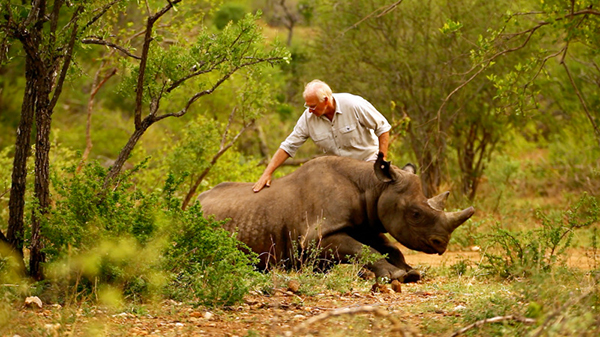 You can learn more about efforts to save this precious – and awe-inspiring beast – by groups like World Wildlife Fund (WWF), while experiencing it first hand on an African Safari with Natural Habitat Adventures.

This guest post is by Peter Davis Krahenbuhl, a sustainability, business development and communications leader with years of experience in travel, tourism and related industries.