If any African nation suffers from an embarrassment of natural riches, it’s probably Tanzania. From the gleaming glaciers of Kilimanjaro, to the windswept, wildlife-filled prairies of the Serengeti, to the alluring white sand beaches of Zanzibar, Tanzania offers visitors a remarkably diverse catalog of things to see and do. So, it’s not altogether surprising that some pretty extraordinary corners of the country have managed to remain under the tourism radar. Take Katavi National Park, for example. Though it’s hardly a household name ( in fact, many serious safari enthusiasts don’t yet know much about it),  Katavi is Tanzania’s third largest national park and one of Africa’s most untouched and untrammeled wilderness areas. If you’re looking for a truly wild and off-the-beaten-path safari experience, then Katavi might be the place for you. Here’s why:

1. It boasts astounding concentrations of wildlife 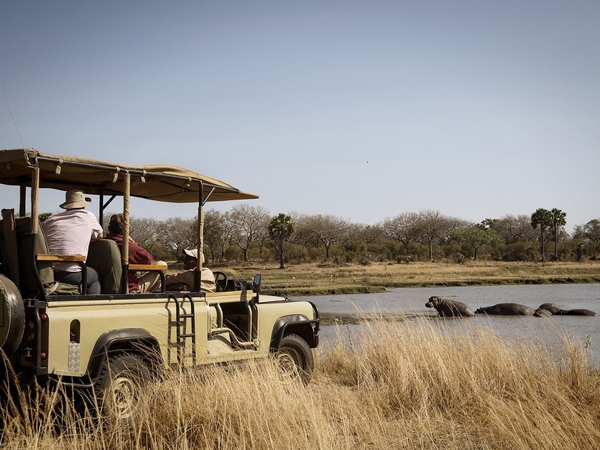 During the dry season (May – October) when the seasonal floodwaters retreat, huge concentrations of wildlife converge upon relatively small areas in order to access an ever-dwindling supply of drinking water. It’s not uncommon for as many as 4,000 elephants and herds of buffalo numbering in the thousands to congregate on the floodplains. The remaining muddy pools provide shelter for some of the continent’s densest concentrations of crocodile and hippo. There is also an abundance of giraffe, zebra, impala and other plains species and, of course predators, including lion, spotted hyena, wild dog, cheetah and leopard.

2. Yet crowds are unheard of 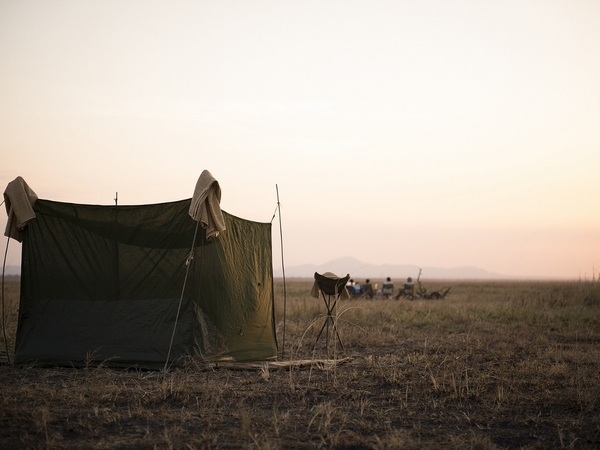 Because it’s located in the relatively difficult to reach southwest corner of the country, Katavi is well off the beaten safari track. While reliable visitor statistics are hard to come by, some sources claim that as recently as 2008 the park only received about 700 visitors, an astonishingly low number.  That number is likely a bit higher today, but you’ll still definitely feel like you pretty much have the whole place to yourself, because you do. 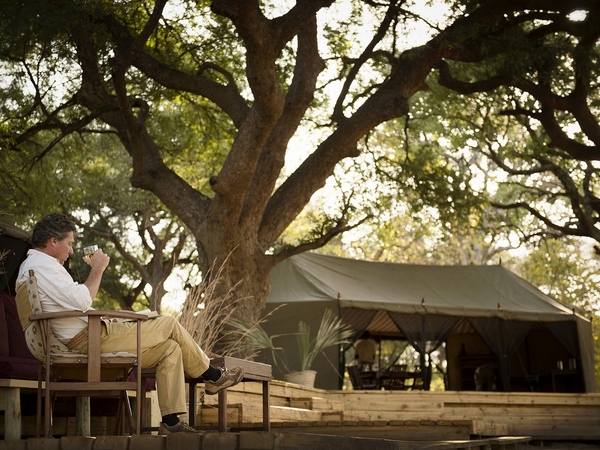 There are only handful of safari camps within Katavi National Park. Our favorite is the luxurious and intimate Chada Katavi. Its six classic canvas tents provide guests with panoramic views of the Chada Plain and the profusion of animals that come and go throughout the day. It’s the perfect base from which to explore the wild wonders of this spectacular corner of Tanzania.