The Secrets Behind Rwanda’s Conservation Comeback 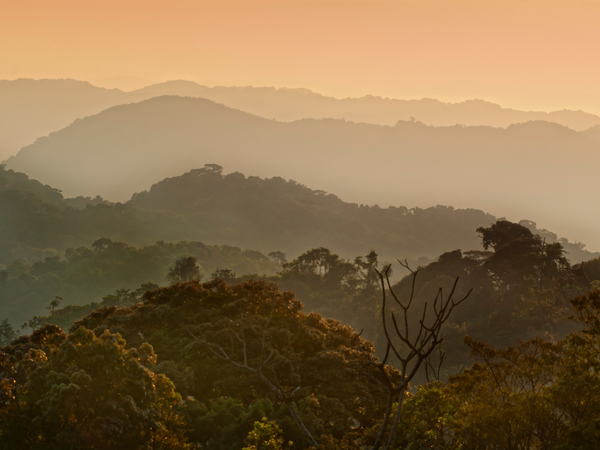 Rwanda, a landlocked country in central Africa, is perhaps best known for its devastating history of war and genocide. Environmentally, the war had harsh impacts, as the massive migration of people to refugee camps placed significant stress on the surrounding ecosystem. Forests were cleared to provide fuel to cook with and wood to make shelters. With the deaths of 800,000 people and some 2 million people fleeing Rwanda, the degradation of national parks, reserves and wildlife was imminent.

Today, as Rwanda works to heal from the war’s aftermath, environmental conservation has become a key focus. The country is making a comeback, and President Paul Kagame is considered to be a leading proponent of conservation—he even banned plastic bags in Rwanda! Ecotourism is a critical piece in this comeback, not only for the country but for its wildlife. Without tourism, Rwanda’s mountain gorillas would probably be nearly if not completely extinct. Today, around 800 individuals remain.

The current vision for Rwanda’s future focuses on high-end ecotourism rather than mass tourism. The United Nations has worked with Rwanda to develop a 10-year Sustainable Tourism Master Plan to fuel the Rwandan economy and improve community development, from building new schools to a revival in traditional crafts, dancing and cultural centers. Included in the plan is active involvement from local communities, with the creation of a government department for community conservation, revenue sharing, and employment opportunities. 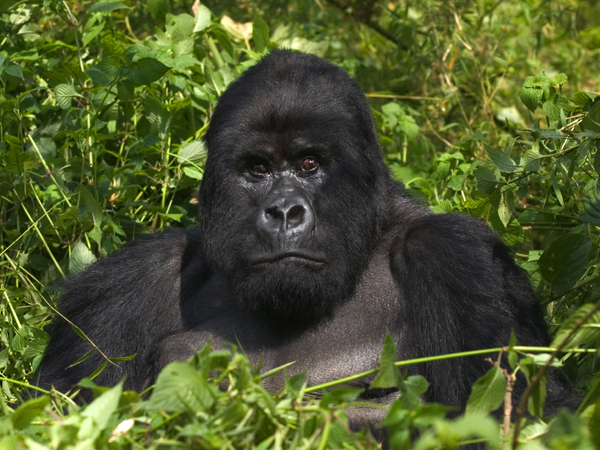 Rwanda is one of the only countries on Earth where people can see mountain gorillas. In 2008, about 17,000 people visited Volcanoes National Park to safely sit with the gorillas. This was a huge increase and impressive recovery from only 417 visitors after the reopening of the national park in 1999. Rwanda has enforced strict rules for environmental conservation to protect the gorilla families. The revenues from gorilla tourism provide funds for the national parks and facilitate conservation activities. Five percent of park revenues are also disbursed for community projects. 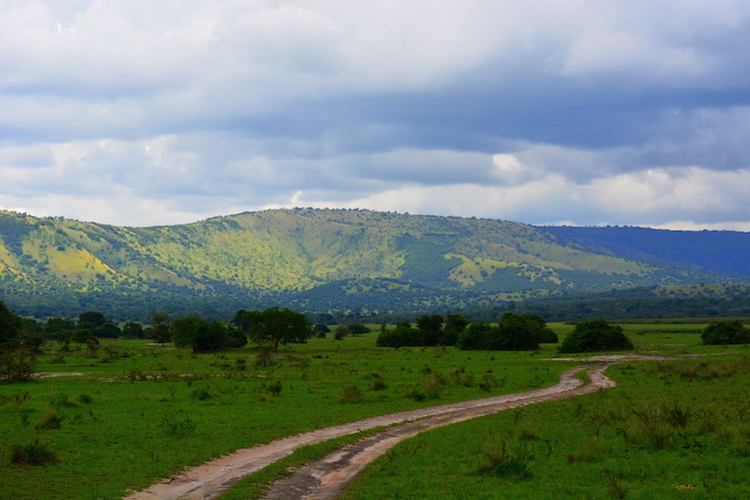 This park, named after the Akagera River that flows along its eastern boundary, is home to a range of African wildlife such as elephants, hippos, giraffes and zebra. Akagera National Park is one of the most scenic reserves in Africa, with papyrus swamps, vast savannas, rolling highlands, and the largest protected wetland in central Africa. Since beginning a management partnership with a multinational nonprofit, African Parks, in 2010, park attendance has risen and freelance tour guide training has employed many locals. With current plans to restore lion and rhinoceros populations in the park, Akagera is expected to continue to prosper. 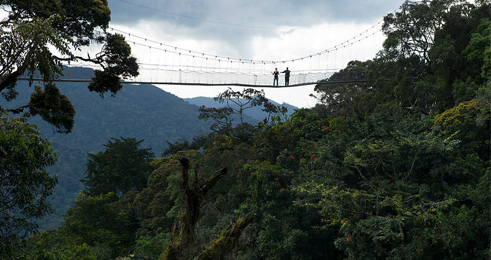 One of Africa’s oldest forests, Nyungwe has existed for hundreds of thousands of years. But only in 2004 did Rwanda designate Nyungwe as a national park to help move the ecotourism sector “beyond the gorillas” of Volcanoes National Park. The Nyungwe Forest is considered the best-preserved montane (high altitude) rain forest in East Africa. This tropical rain forest is home to 310 different bird species and 75 different mammals, including 13 primates (about a quarter of Africa’s primates).

While there is still much progress to be made, these unique national parks are driving a growing ecotourism industry that provides assistance and hope for a Rwandan recovery.

This post is by our newest contributor, Maia Wikler, a Colorado College graduate with a passion for anthropology, human rights, travel and conservation. When she isn’t writing or reading, Maia loves to be active outside and planning the next adventure.