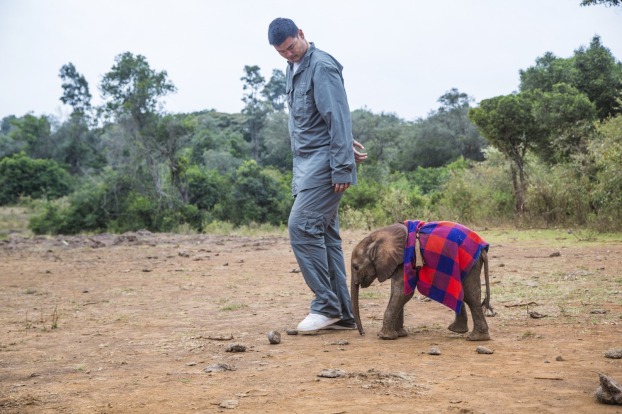 In case you haven’t heard, there is a poaching crisis underway in Africa. Last year, 33,000 elephants were slaughtered for their tusks and an estimated 4.5 million have been killed in the last 60 years. According to the International Union for the Conservation of Nature, if the current rate of killing continues unabated, Africa will lose 20% of its remaining elephants in the next decade.

Enter Yao Ming and his new series, Saving Africa’s Giants, on the Animal Planet. Ming is an NBA star who, in recent years, has become one of the most vocal and recognizable pubic figures to join the battle against poaching and the ivory trade that fuels it. Ming’s native China is the world’s largest market for illegal ivory products and he is a hero to millions of Chinese youth, who may well determine the future of the ivory trade in the coming years.

Ming’s new series premiers tonight at 10PM (E) on Animal Planet. You can watch the trailer below.