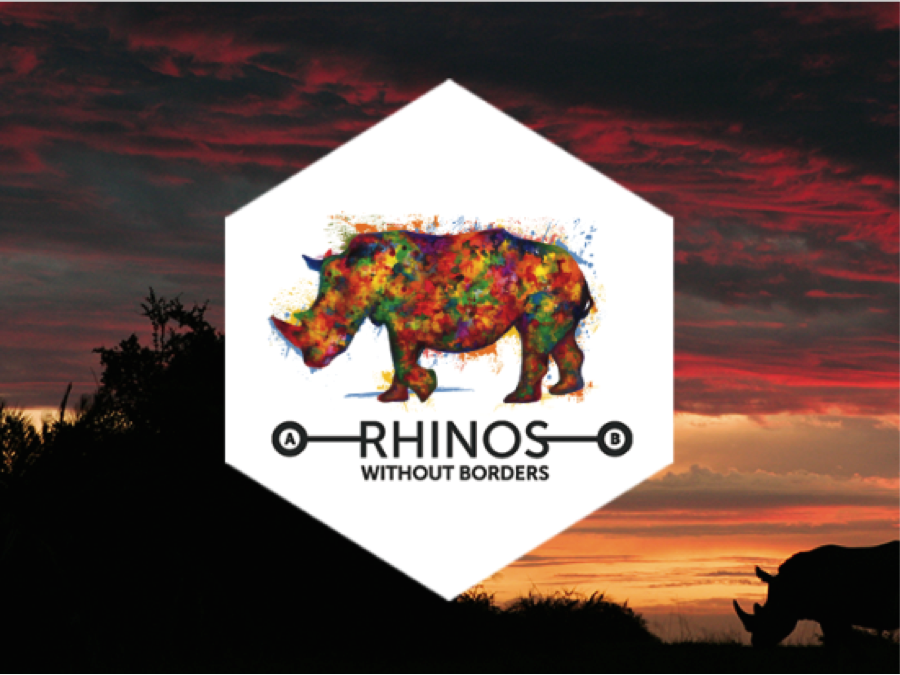 Africa’s rhinos are up against it; one is killed every seven hours because many people in China, Vietnam and other south Asian countries believe that powdered rhino horn possesses curative and aphrodisiacal powers (it doesn’t). South Africa, which is home to 80% of the continent’s remaining rhinos and, until recently, took understandable pride in its role as the world’s primary custodian of rhinos in the wild, is at ground zero of the poaching crisis. In 2014, the country lost 1,215 of its rhinos to poachers, up from just 13 in 2007.

Unfortunately, it’s become increasingly clear in recent years that as long as demand for rhino horn exists (and it shows no signs of abating), South Africa’s rhinos are not safe. For one thing, Kruger National Park, which has been hit hardest by the poaching crisis, shares a porous 240-mile long border with Mozambique, which makes it all too easy for gangs of poachers to slip in and out undetected.

So what can be done? The nonprofit Rhinos Without Borders, which is a partnership between safari companies Great Plains Conservation and AndBeyond, has hit upon an innovative (albeit costly) solution to the problem: airlift rhinos from densely populated areas of South Africa where poaching is rampant, to remote and sparsely populated areas of Botswana (South Africa’s neighbor to the North) where it’s virtually nonexistent.

The plan is to eventually relocated 100 of South Africa’s most vulnerable rhinos to Botswana. As you can probably imagine, moving a massive rhino is a complicated and expensive business. The animal has to be located, tranquilized, blindfolded, and loaded onto a plane and flown in secrecy hundreds of miles, all while being carefully monitored by a team of veterinarians. The cost of moving one rhino is about $45,000.

So far, 10 rhinos have made the journey to safety. You can learn more about the project by watching the video below and you provide much needed funding by making a donation here.