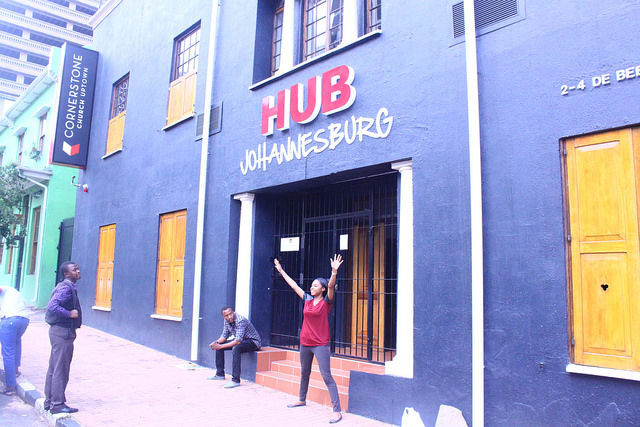 The editors at Rough Guides recently shared their picks for the top travel destinations of 2015 and Johannesburg has claimed the number one spot in the top cities category. They said the city is beginning to break free from the chains of its troubled past and that parts — like the arty Maboneng quarter — have established themselves as exciting cultural hubs, while new clusters of forward thinking museums, galleries and shops continue to emerge alongside better known attractions, such as the excellent Apartheid Museum and Constitution Hill.

As South Africa’s largest city and a major air travel hub, Johannesburg is a stopover for many safari-goers en route to Kruger National Park, Botswana, Namibia and other southern African safari hotspots. Rough Guides’ editors acknowledge that the city has struggled with reputation problems in the past. Though they don’t mention it specifically, the city’s reputation for crime is one reason why many visitors opt to limit their time in South Africa’s largest city and miss out on all that is has to offer.

I have a good friend who lived in Jo’Bur for many years and he described it as the ‘Rome of Africa’ and claimed that the city has both the world’s best weather and friendliest people. He also liked to point out that crime against tourists is rare.

So, if you’re headed through Jo’Burg any time soon, you may want to be spend an extra couple of days and find out for yourself if it deserves to be Rough Guides’ number one city in the world in 2015.

Here is the full list RoughGuides’ top 10 cities this year: