Is Zimbabwe's Wildlife Being Abducted by Chinese Zoos? 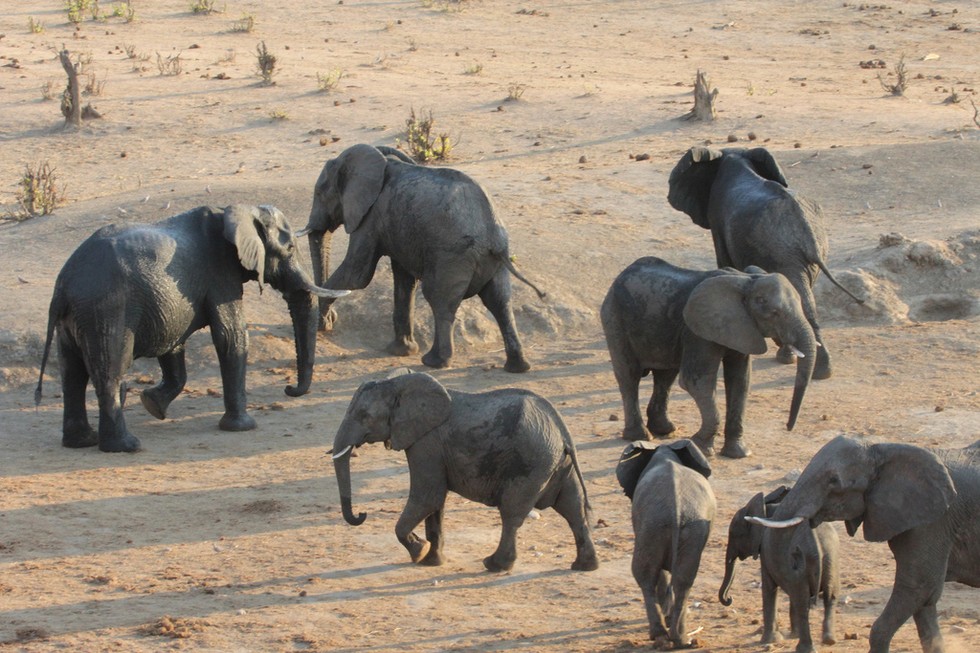 The non-profit Zimbabwe Conservation Task Force (ZCTF) has reported that 36 baby elephants, seven lions, and ten endangered sable antelopes were captured in Hwange National Park in November and will be transported to zoos in China.

The initial report was based on the eye-witness accounts of tourists who saw the elephants being rounded up and transported to a “capture unit” about four miles from Hwange’s Main Camp. Earlier this year, the ZCTF said that it had been tipped off that an Australian national was collaborating with a Zimbabwean to capture baby elephants for Chinese zoos.

On November 26th, the ZCTF said on their website that their investigators had seen the captured animals but weren’t allowed to get close enough to take photos and that security was tight. The investigators were told by authorities that the elephants, which are believed to be between two and a half and five years old, were going to be sent by container trucks to Maputo, Mozambique, transferred to a livestock freighter, and then shipped to China.

Two days ago, the ZCTF, on its Facebook page, said that one of the baby elephants had died and that the 27 of the elephants has been examined and were determined to be fit to travel. There is no word, apparently, on the status or fate of the other elephants, the lions cubs, or the sable antelopes. The update also claims that Zimbabwe’s Minister of the Environment said that the elephants are headed to the United Arab Emirates, not China, which at the very least seems to corroborate the abduction story.

Whether headed to China or the UAE, the fate of the elephants looks grim. Jonny Rodrigues, chairmen of the ZCTF, says the baby elephants ‘quite likely won’t survive the trip’ to China. Even if they do, Chinese zoos are notorious for mistreating animals,  including feeding live animals to predators, electric prodding, and throwing stones and other objects at them to get them to respond for visitors.

Zimbabwean authorities sent three baby elephants to China in 2013 and that they were exposed to freezing weather and confinement. One died as a result of the mistreatment and the surviving two are in poor health. Six other elephants were slated to be shipped but were returned to the wild after the ZCTF took the country’s wildlife management authority to court.

Earlier this year, the non-profit Born Free USA issued a report noting the close business ties between Zimbabwe and China and cited allegations that ivory has been smuggled out of the country through the Chinese embassy in Harare.

The ZCTF has launched a petition, so far signed by over 20,000 people,  to secure the animals’ return to the wild.

We’ll keep you updated as more information on this disturbing story comes to light.