When you think of giraffes, what is the first image that comes to mind? Most likely, it’s their famously long necks — an extraordinary feature that has sparked the interests of scientists for centuries, dating back to when Darwin puzzled over their evolutionary origins and the French naturalist Jean-Baptiste Lamarck theorized that giraffes’ long necks developed through stretching the muscles to reach leaves. Many different scientists and studies have grappled with the evolutionary wonder of the giraffe.

The giraffe is the world’s tallest land species and among the most iconic wildlife in Africa. “Their sheer stature, dominated by its long neck and legs, can reach an overall height of 19 feet,” according to Douglas Cavener, a professor of biology at Penn State University. Great evolutionary changes had to take place in order for the giraffe to maintain important natural functions with such a tall stature.

Giraffes have also remained an evolutionary mystery due to their high-speed sprinting (up to 37 miles per hour) and their unusually powerful cardiovascular functions. Cavener notes that “the giraffe’s heart, for example, must pump blood two meters straight up in order to provide an ample blood supply to its brain. This feat is possible because the giraffe’s heart has evolved to have an unusually large left ventricle, and the species also has blood pressure that is twice as high as other mammals.” 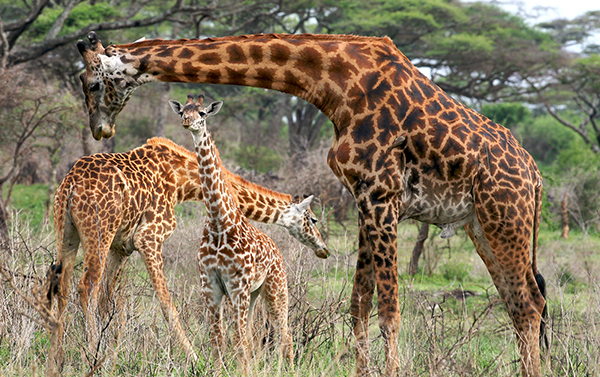 On May 17, 2016, Penn State released an unprecedented study that for the first time sequenced the genomes of the giraffe and its closest living relative, the okapi. The results of this new study are pivotal because they reveal the specific types of genetic shifts that resulted in the famously long neck of the giraffe. The study’s findings reveal important evolutionary insights that provide fascinating answers to centuries of evolutionary mystery. The scientists compared the gene sequences of the okapi and giraffe because they diverged from a common ancestor; however, the okapi lack the imposing height and cardiovascular functions of the giraffe.

The Penn State scientists compared the genome sequences of these two animals and discovered 70 genes that showed multiple signs of adaptations. Some of the discoveries that are most helpful to understanding the giraffe’s fascinating stature are several genes that “regulate the development of the cardiovascular system or control blood pressure.” These genes influence both cardiovascular development and skeletal development, “suggesting the intriguing possibility that the giraffe’s stature and phenomenal cardiovascular system evolved through changes in these genes.” 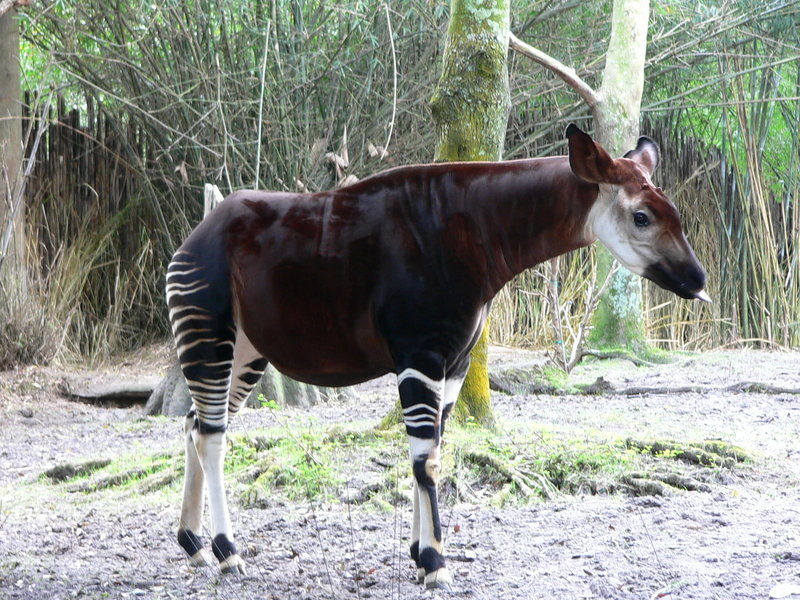 While the team of researchers is excited by the findings, they are also hoping that the widely anticipated publication of the giraffe genome discovery will raise international awareness of the species, which has been recently been experiencing a concerning population decline.

“Giraffe populations have declined by 40 percent over the past 15 years due to poaching and habitat loss. At this rate of decline, the number of giraffes in the wild will fall below 10,000 by the end of this century. Some giraffe subspecies already are teetering on the edge of extinction.”

The giraffe, a beloved symbol of the African savanna and a must-see on safari tours, serves a testament to the incredible wonder of evolution and scientific discovery. With such unique physical capabilities and a distinct stature, the giraffe is a species to be revered and admired for many more centuries to come.

Start planning an African safari for a chance to see these magnificent creatures (and their long necks) in the wild. 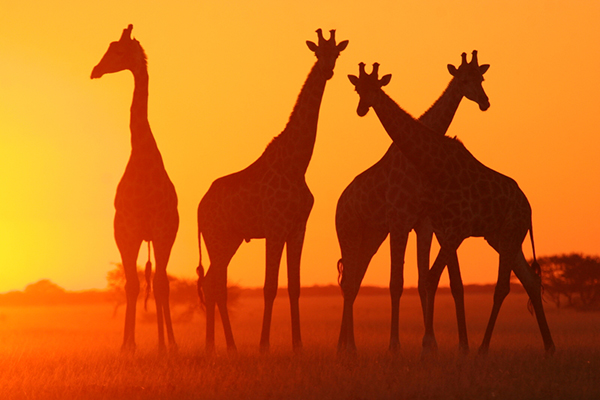 This post is by our newest contributor, Maia Wikler, a Colorado College graduate with a passion for anthropology, human rights, travel and conservation. When she isn’t writing or reading, Maia loves to be active outside and planning the next adventure.