Five Fun Ways to Spend a Day in Nairobi

Many safari-goers find themselves in Nairobi for a day or two before or after their adventure. Though there is plenty to see and do in East Africa’s largest and most cosmopolitan city, its sheer size and feverish energy can be a little intimidating at first. If you’re not feeling up to going it alone, your safari operator or hotel should be able to arrange transportation and a guide. Here are a few fun and popular ideas for a day tour of Nairobi to help get you started: 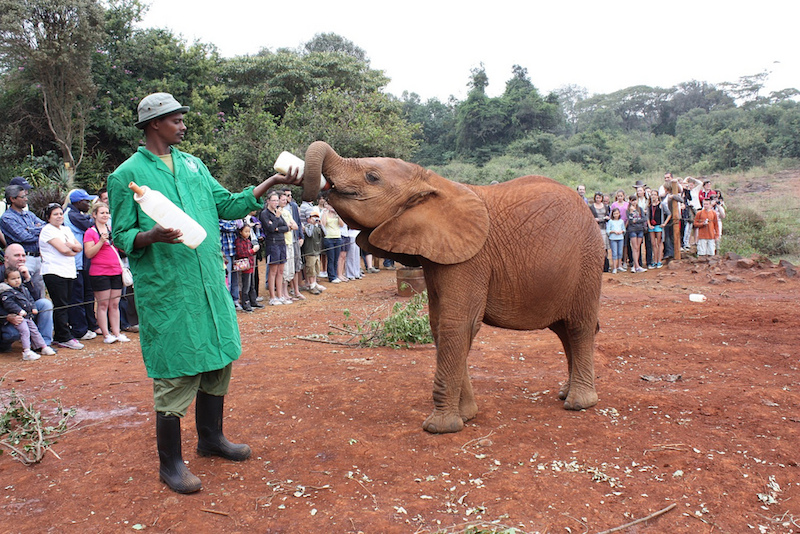 There is no need to go all the way Maasai Mara to see lions, cheetahs, leopards, buffalos, giraffe rhinos and more. Nairobi National Park is chock full of wildlife and, since it’s located just four miles from the city center, is easily reached by taxi or bus. The park happens to be the home of the David Sheldrick Wildlife Trust, which rescues orphaned elephants and rhinos so they can reintroduced back into the wild. You can visit the orphanage and watch rescued elephants and rhinos take their daily mud baths between 11AM and noon.

2. Come face-to-face with gentle giants at the Langata Giraffe Center. 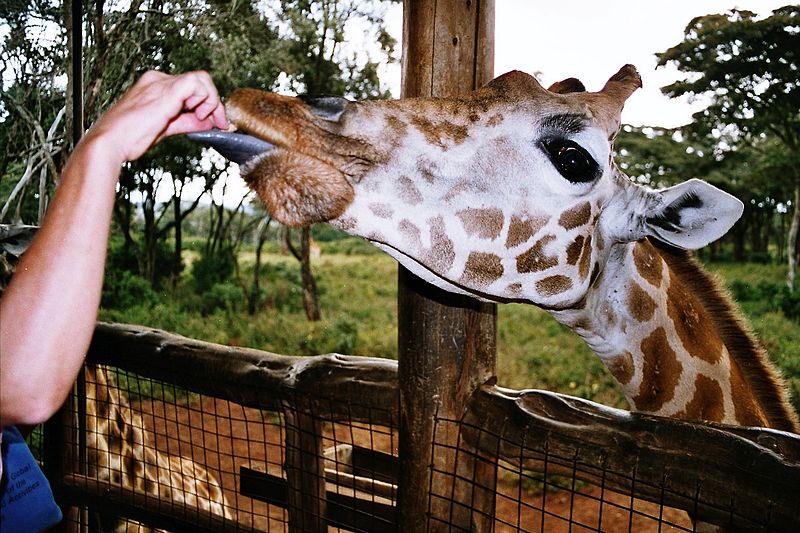 Giraffe feeding by Hdahlmo is licensed by CC BY 2.5.

Giraffe Center is just a few minutes from the western boundary of Nairobi National Park and is home to a captive breeding program for the endangered Rothschild giraffe. The highlight here is the opportunity to feed the animals from raised viewing platforms. If you really want to spend some quality time with these magnificent creatures, consider staying at the world-famous Giraffe Manor, which is associated with Giraffe Center and is right next door.

3. Relive “Out of Africa” at the Karen Blixen Museum. 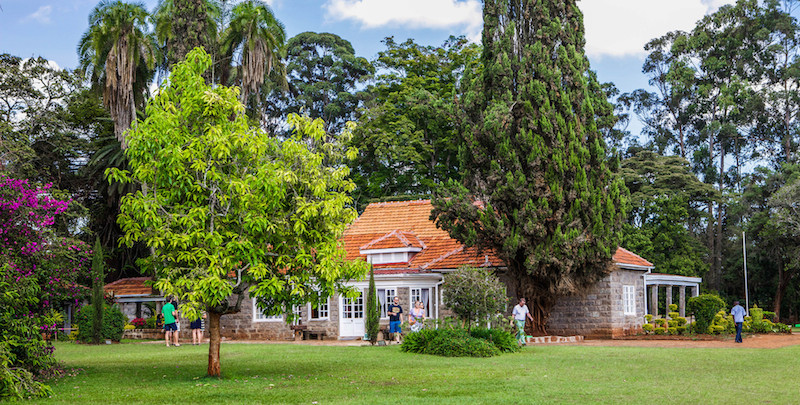 Karen Blixen’s House, Nairobi, Kenya by Ninara is licensed by CC BY 2.0.

The home of Danish author Karen Blixen, who wrote “Out of Africa” and other classic novels under the pen name Isak Dinesen, is now a museum in the upscale suburb of Karen. Blixen lived here and ran a coffee plantation from 1917 to 1931. Parts of the Oscar-winning film adaptation of the book, which chronicles her life in Africa and her ill-fated relationship with English hunter Denys Finch Hatton, were filmed on the grounds. Hatton’s monogrammed books still line the shelves and the lantern that Blixen used to signal to him that she was home hangs on the veranda. 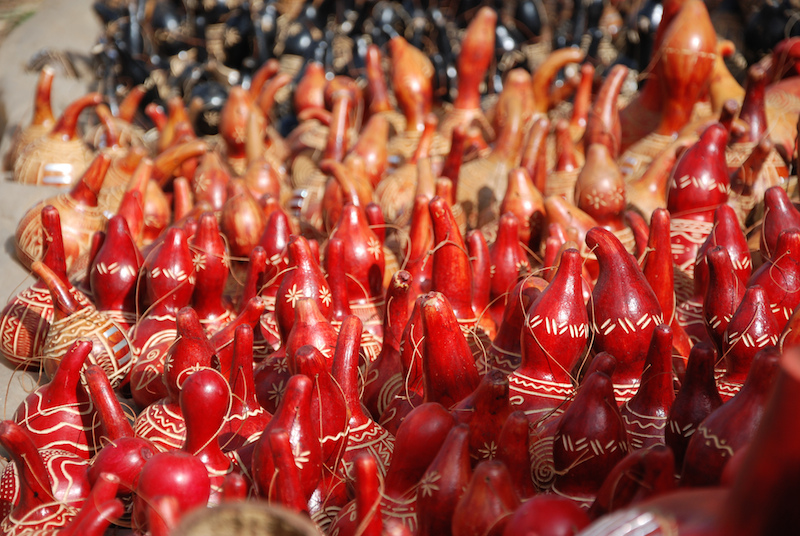 Gourds by collect moments is licensed by CC BY-ND 2.0.

Nairobi’s bustling street markets feature interesting handicrafts and artwork from across Kenya and East Africa; including jewelry, baskets, carvings, beadwork, batik paintings and much, much more. It can be hit or miss, so it’s best to ask your guide or the staff at your hotel where to find the best deals and selections.