Our team of contributors is made up of travel professionals with a passion for wildlife, nature, conservation, and all things Africa! 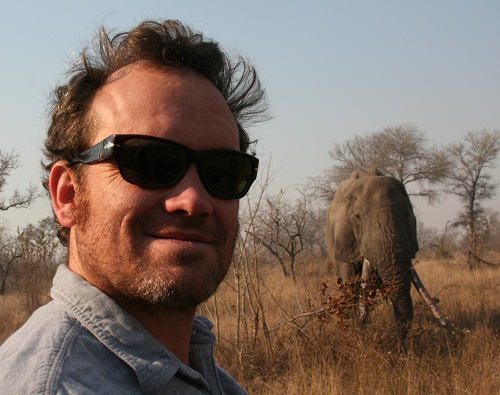 Matt became hooked on Africa on his first visit to Kenya and Tanzania in the 1990s.  Since then, he’s embarked on many grand adventures across the continent, including a recent 14-month stint in Cape Town, South Africa with his wife Maggie and their trusty dog Jones. His career in the safari business began in 1996 when he joined the staff of Natural Habitat Adventures. He worked at NHA for 13 years in various roles, including director of group sales and marketing director. Since leaving the company in 2009, he’s worked for Serengeti Watch, a non-profit that has been instrumental in the battle against the proposed trans-Serengeti commercial highway, and Sustainable Travel International. Today, he is the Executive Director of the International Galapagos Tour Operators Association and works as an independent marketing consultant in the adventure travel industry.  He is a native of Colorado and a graduate of the University of Colorado at Boulder. 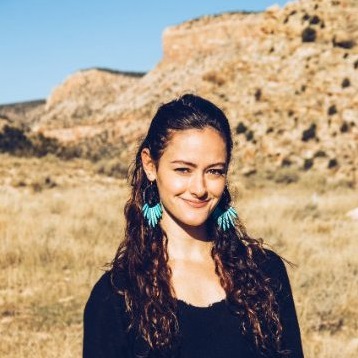 Maia grew up in Philadelphia, where the impacts of pollution and development were directly tangible. From a young age, Maia cherished moments in the outdoors and developed a special appreciation for conserving the beauty of precious ecosystems. Her love for the outdoors inspired a move to Colorado, where she graduated from Colorado College with a bachelor’s degree in Anthropology. She focused on indigenous and human rights, cultural preservation, environmental stewardship, and community engagement. She is an active advocate for the connection of cultural and environmental preservation. Maia is currently an MA candidate in Anthropology at the University of British Columbia in Vancouver, Canada. With a background in environmentalism and photography, Megan’s passions revolve around traveling and documenting the natural world. From backpacking in the rugged mountains of Colorado to exploring the Northwest coast, she has chronicled every adventure through her photography, and along the way, has learned a great deal about the challenges facing our environment. After working in the ski industry for several years, Megan embarked on a new journey with Natural Habitat Adventures. She is thrilled to be working for a company whose commitment to the environment is whole-hearted, and whose passion for travel is indisputable. As a resident computer geek, she is also working to make sure your online experience with NHA is a positive, informative, and engaging. Megan lives in Boulder, CO, and enjoys anything related to the outdoors, as well as music, art, funky bookstores, and good coffee! 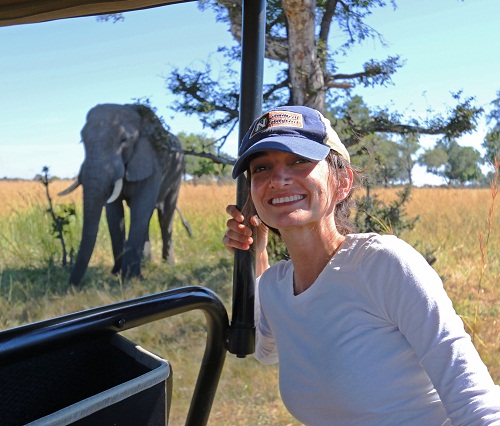 Megan has been specializing in travel to Africa for a decade now. After earning a Bachelor of Fine Arts degree in Photography, Megan embarked on a dream job in travel. Only 30 days after starting with a high end tour operator, she had a passport in hand on board a flight to the Seychelles islands in the Indian Ocean. She returned inspired and quickly began learning more about and specializing in African safaris. During the next 10 years, she would take over a dozen trips throughout Africa and Arabia, encompassing 16 different countries and nearly 200 safari camps! From surfing in southern Madagascar to dodging hippos on the Zambezi River, the more exciting the better. Megan was named one of Vacation Agent Magazine’s “Under 35” Rising Stars in 2012, joining Nat Hab the same year and continuing her travels all over Sub-Saharan Africa. While Megan manages some of Natural Habitats’ more exotic scheduled group adventures to Morocco, Madagascar and the Congo, she also works closely with our Adventure Specialists developing new and exciting product for Custom Safaris, for which iSafari.com is a platform. Emily is the Marketing and Sustainability Manager at Natural Habitat Adventures. She’s a Hoosier at heart from Indianapolis, IN, but when it was time for college she chose to move all the way across the country to Boston. Majoring in psychology and environmental studies at Boston College, her passion for travel was sparked when she spent a semester abroad in New Zealand. After graduating, Emily joined EF Educational Tours, a travel company specializing in international trips for high school students. Working with EF allowed her to travel with students and teachers all over Europe, and to Jordan, Egypt, China, Japan, and Thailand. After four years with EF, she took the leap to go back to school to pursue an MBA in marketing and environmental sustainability at CU Boulder. She was excited to join the Nat Hab team because she loves making it possible for others to pursue their dream of traveling the world. In her free time you can find Emily jamming on the violin at wedding gigs with her string quartet, or hiking and skiing in the Rocky Mountains. Wendy’s passions are travel, nature and communication, which intersect in her position as Editorial Director for Natural Habitat Adventures. Wendy has also worked as a journalist, copywriter, editor, tour leader and university professor specializing in environmental communication. A Seattle native who got hooked on the Colorado sunshine, Wendy lives in Boulder with her family. Before getting her master’s in journalism and Ph.D. in media studies at the University of Colorado, Wendy was a tour director in Alaska, Canada, New England and the western U.S. She also arranges custom trips for private groups, a pursuit that has taken her into the Bolivian Amazon by dugout canoe, through the jungles of Nepal on elephant back, overland by 4 X 4 on safari in Botswana, and across 115 miles of Mongolian steppe on a horse, sipping fermented mare’s milk with nomad families on the way.