Condé Nast Travelers' 2014 Reader Choice Awards Are Out: See which Camps and Lodges Made the List 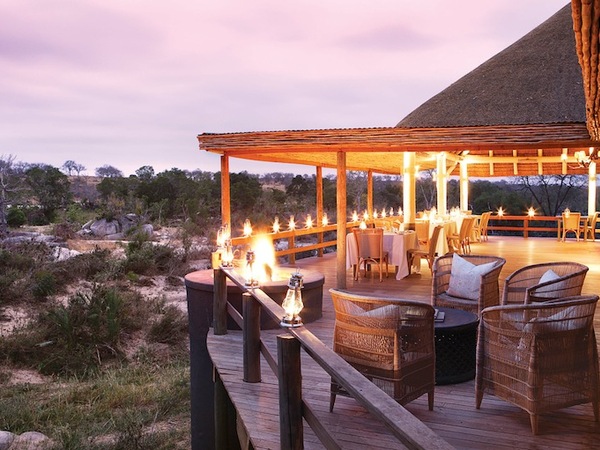 Founders Camp is one of six camps that make up Londolozi Private Game Reserve and Camps, which claimed the number spot on this year’s list.

Condé Nast Traveler released its 2014 Readers’ Choice Awards yesterday, including readers’ picks for the top 20 lodges and safari camps in Africa. South Africa dominated this year’s list, with six of the top ten and nine of the top 20 properties. Botswana came in six second, with six properties on the list.

Londolozi Private Game Reserve, which is near Kruger National Park, took the top spot this year (up from #13 last year). There are six luxury camps within the reserve, including Founders Camp, Pioneer Camp, and Granite Suites.