Bush Walk in Africa: Reconnecting with Your Roots 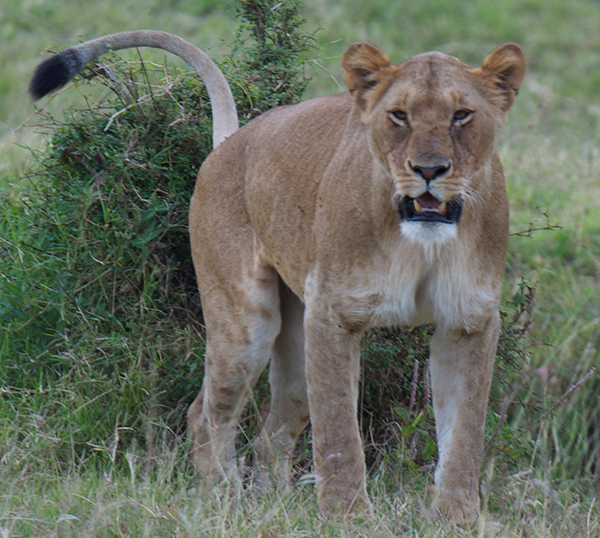 Though our Kenya Migration safari had an endless number of highlights (including a lion-leopard standoff with two leopard cubs hiding in a den, a cheetah kill with three cubs learning how to stalk, a wildebeest river crossing, and four sets of lions mating), an early morning bush walk through the Mara Naboisho Conservancy with one of the camp managers was one of the most personally impactful moments.

We were walking the same terrain that most travelers typically drive through. But on a normal game drive, you are in the protective bubble of the safari vehicle. Many of the animals don’t even notice you, as they don’t see individual people but instead just notice the passing vehicle, which they don’t view as a threat. You can drive to within ten yards of a pack of resting lions and they won’t even bat an eye. You can park downwind of a family of elephants and they’ll walk right past your vehicle as if you were a tree.

Everything changes when you’re on foot—you actually begin interacting with the African animals. The zebra and gazelles run away as soon as you approach, since now you’re viewed as a potential predator. A giraffe will stare at you curiously from hundreds of yards away as it mindlessly nibbles on tree branches, wondering what you’re up to. A lioness will be concerned that you’ll encroach on her territory, so will keep a watchful eye to make sure you mean no harm. You’re no longer just a bystander watching these stunning animals live their daily lives on their home turf—now you’ve become a player in the mix. 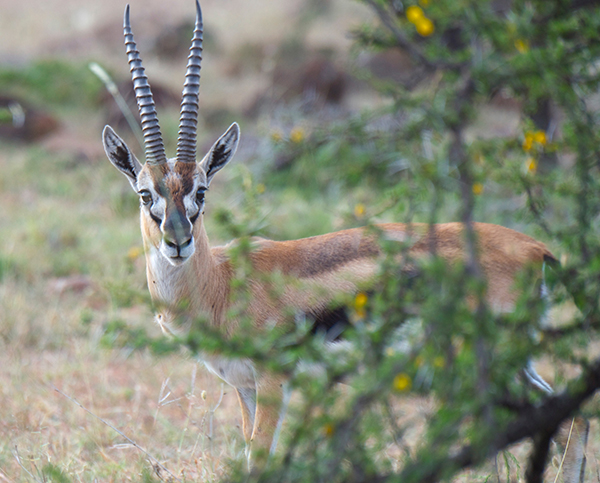 Most importantly, and what was so personally moving for me, was that a bush walk allows you to reconnect with your roots. When it comes down to it, we are all animals—humans happen to be very sophisticated animals, but millions of years ago we too were roaming the plains of Africa living among the wildlife. I felt that I was, in a sense, transported back to those ancient times, where I got an eye-level view as a participant in the Kenya safari, rather than just an observer.

Also, as our Expedition Leader described, much of the safari itinerary is focused on the macro view of wildlife: the Great Migration, predator-prey struggle, and challenges of raising young in this dangerous landscape. But everything on the bush walk is focused on the micro view. We learned about the myriad chemical markers left by different animals to signal territory and attract mates. We learned about the intricacies of termites and their importance to the food chain. And we learned more about the nuances of dung and the role dung plays in the overall ecosystem than we ever thought we’d know!

I felt such a connection to nature and wildlife during this walk, feeling what it must have been like to be a Homo sapiens roaming Africa thousands or millions of years ago. It was a spiritual feeling in a sense, feeling that part of us is in all the animals and part of the animals is in all of us. While one cannot help but feel this on a game drive as well, I was so appreciative to have had this bush walk experience so that I could walk the same beautiful plains as the African wildlife we were watching and, even if just for a few hours, experience what it was like to be a participant in their world. 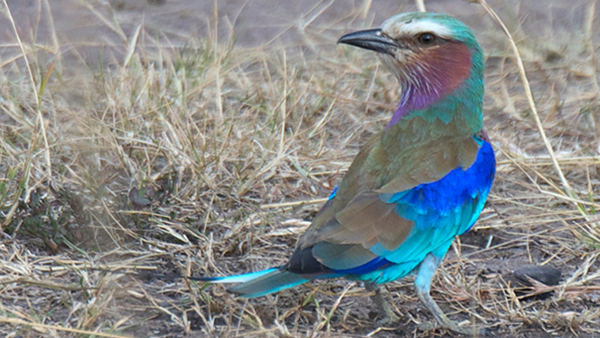